What Is A Single Source Generic and How Does It Impact Drug Pricing? 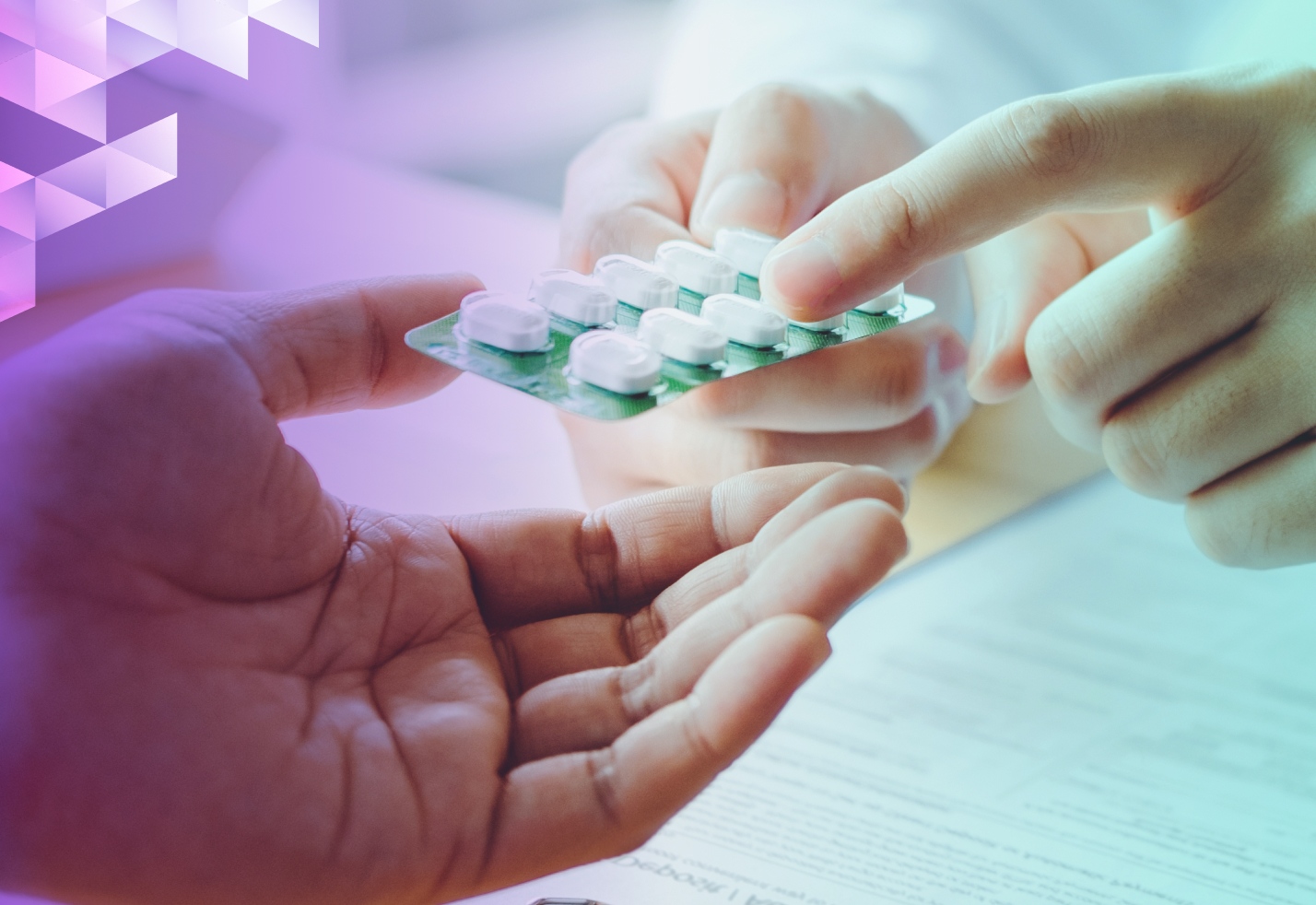 Subscribe to the Truveris newsletter, Industry Pulse, and stay in-the-loop on pharmacy insights.

Before signing up for any new insurance plan, you should familiarize yourself with an often overlooked segment of insurance — your pharmacy benefits plan. But if most pills look the same, how do medications end up costing different prices?

How Does The FDA Regulate Drug Manufacturing?

Let’s start with drug manufacturing. The Federal Drug Administration (FDA) must legally approve all drugs that are prescribed and sold in the US.

When a drug company wants to sell a drug, it must be approved following a lengthy process of clinical testing, trials and research. When the FDA’s team of physicians, statisticians, chemists, pharmacologists and scientists review the data and determine that “the drug’s benefits outweigh its risks”, the drug is approved for sale.

The pharmaceutical company that holds the drug patent has spent money on research and development, and it will need to spend even more money marketing it.

What Is A Single Source Brand Generic?

A drug that is approved for sale by the FDA is known as a “single source brand drug.” Only the company that made this medication holds the patent and they then have the sole right to sell it to consumers. The manufacturer can, and likely will, charge a premium so the drug would be more expensive at this point in time than in the future.

The average drug patent lasts about 20 years and manufacturers can earn staggering profits from a bestselling drug while it’s still on patent.

For this reason, drug companies spend considerable amounts of money advertising their drugs. According to Kantor Media, in 2015 pharmaceutical manufacturers spent $4.5 billion on direct to consumer advertising . The goal was to win over as many consumers as possible before their patent expires. When this happens, the drug is said to have gone off-patent.

What Happens When A Brand Drug Goes Off Patent?

A generic version of a drug must, by law, have the same active ingredients as the original brand drug. This is called “therapeutic equivalence”. The brand drug that has gone off patent is now known as the reference listed drug or RLD.

Once a single source brand drug goes off patent, one of two different scenarios may occur:

Scenario one: In some cases, the FDA grants a single company the exclusive right to manufacture, distribute, market and sell a generic version of a drug. This is known as a “single source generic,” where the manufacturer has the sole right to produce the generic version of that drug for anywhere from six months to one year. The price of the drug will be lower than the brand drug. But, since there’s only one other company selling the drug, it will not be much cheaper than its branded equivalent.

Scenario two: Several drug companies are allowed to design their own versions of the brand drug. At this point, the drug is known as a multiple source generic because a consumer can get the drug from one of several manufacturers. Because there are several competing brands with essentially the same product in the marketplace, competition causes the prices drop.

Although generic drugs are equivalent to branded drugs in terms of efficacy, safety, usage and pharmacodynamics, their prices may vary dramatically based on the number of manufacturers producing them. 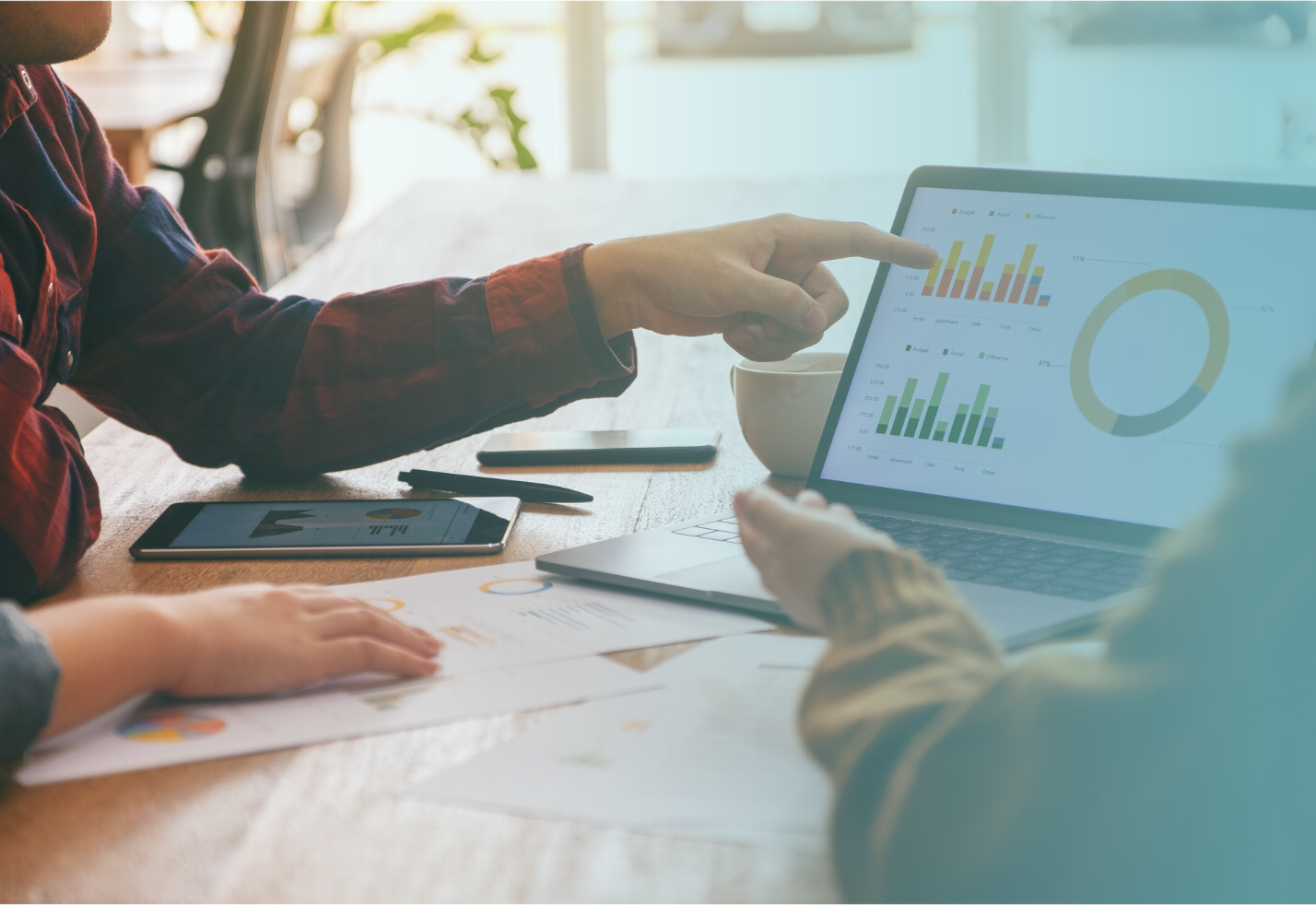 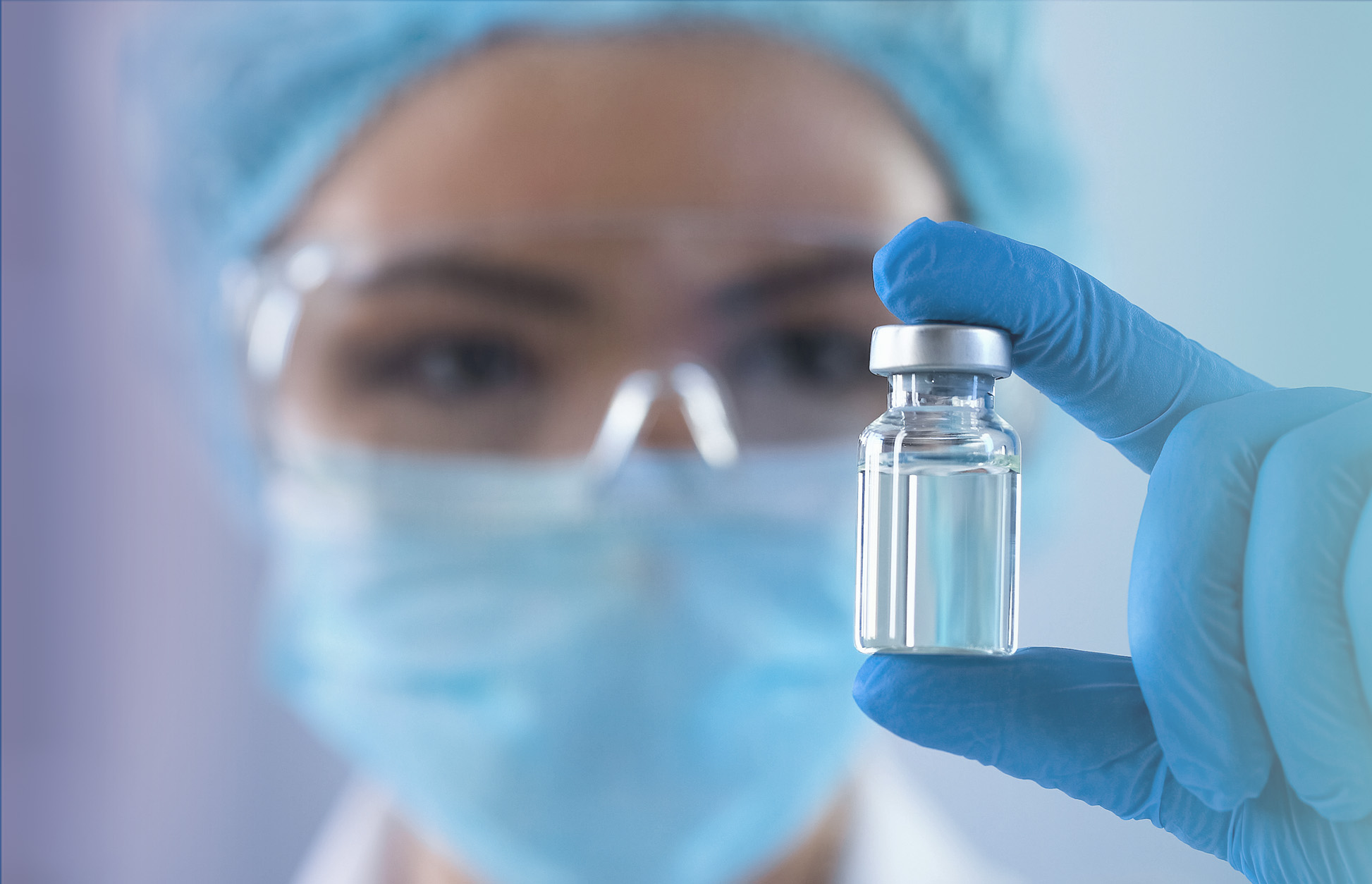 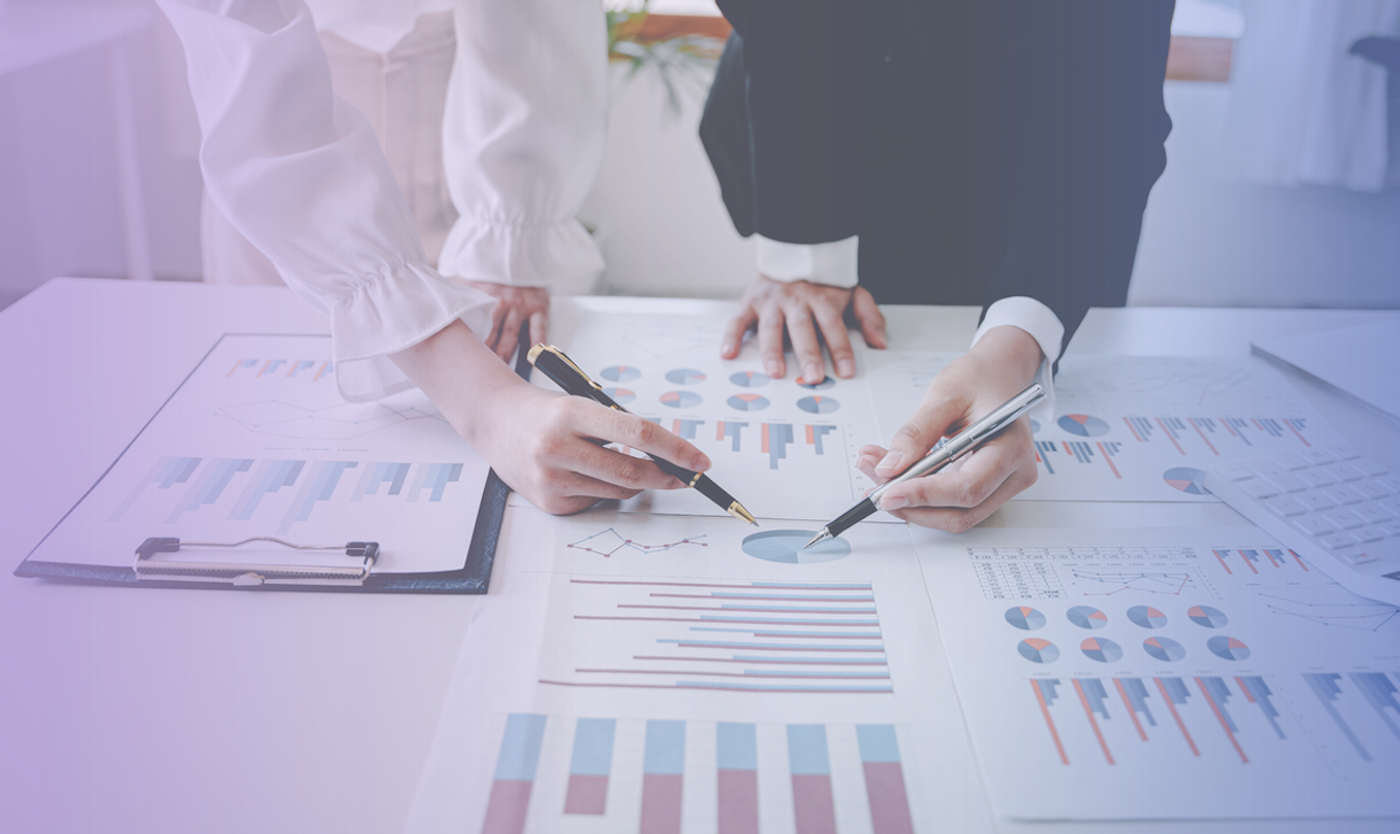 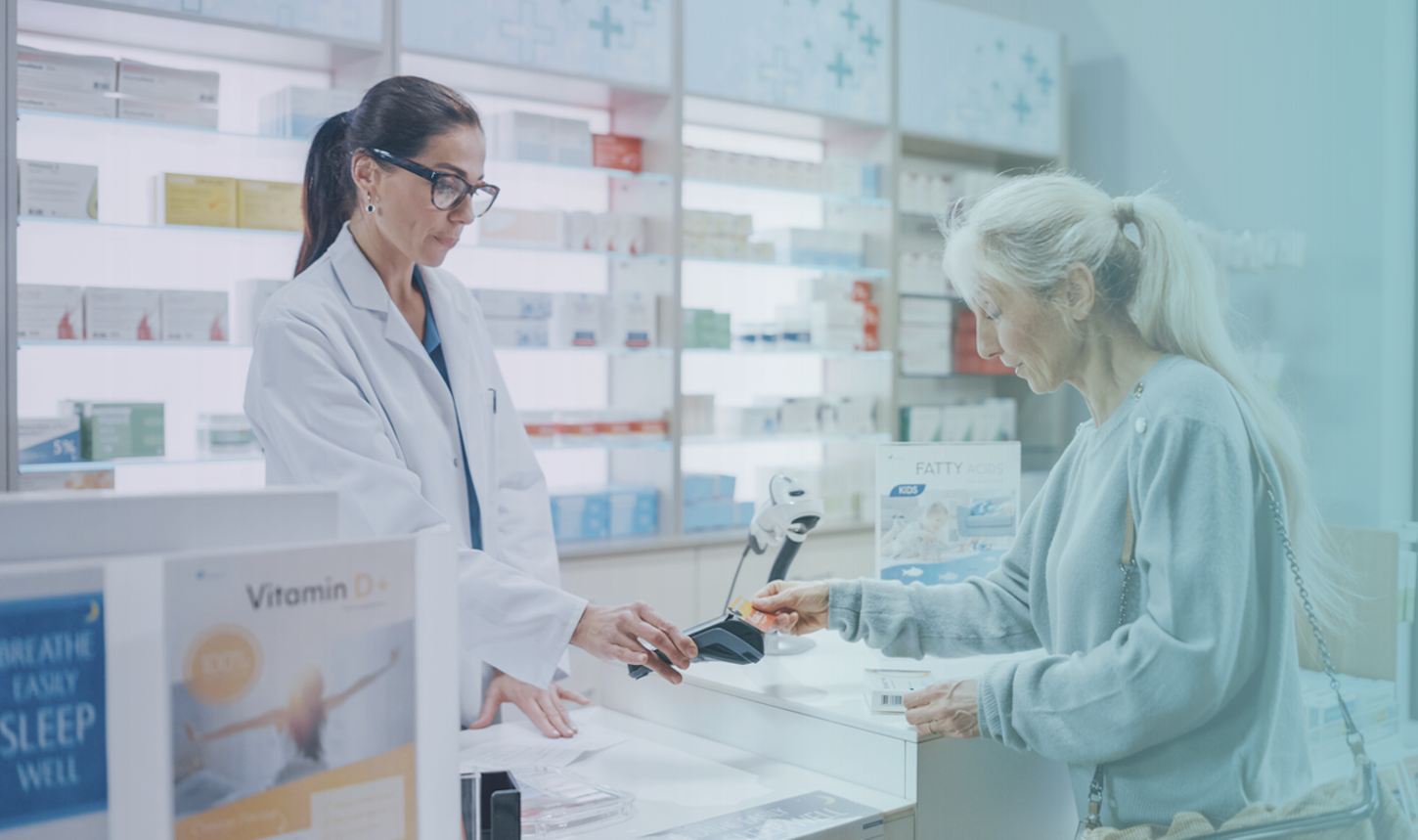 Contact our team today to see how Truveris’ technology and expertise could revolutionize your pharmacy benefits program.